The secret language of trees 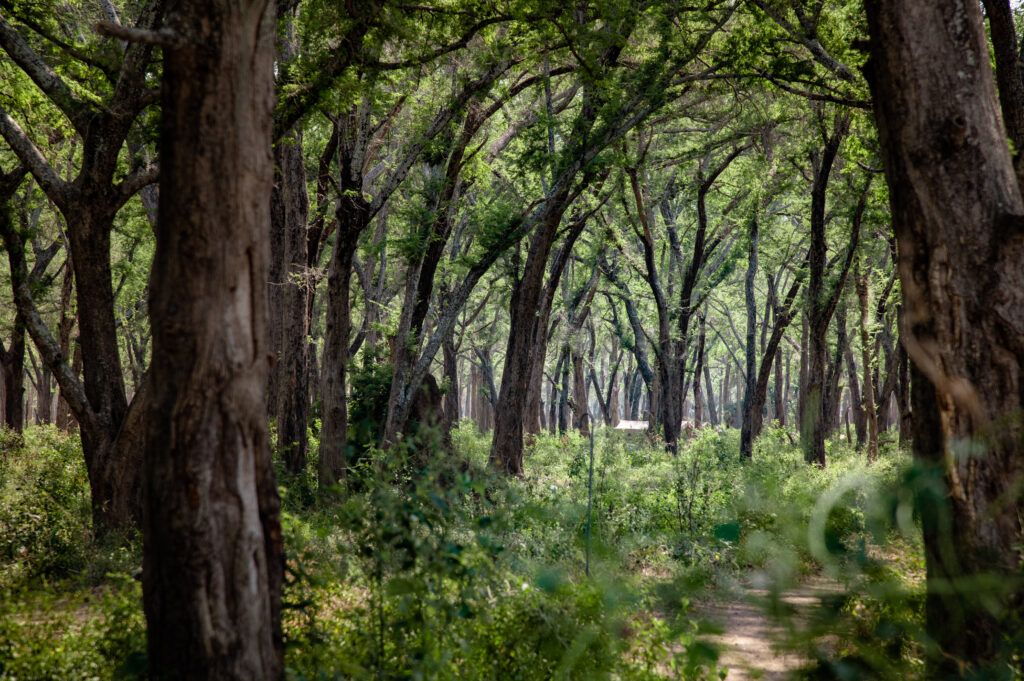 Believe it or not, trees can talk to each other! If this is news to you, that’s okay, we thought we’d share a bit more on the phenomenon that achieves far more than one might think.   Trees communicate through the air, using pheromones and other powerful scent signals to warn each other of danger. In […]

Why there’s no mom quite like an elephant mom 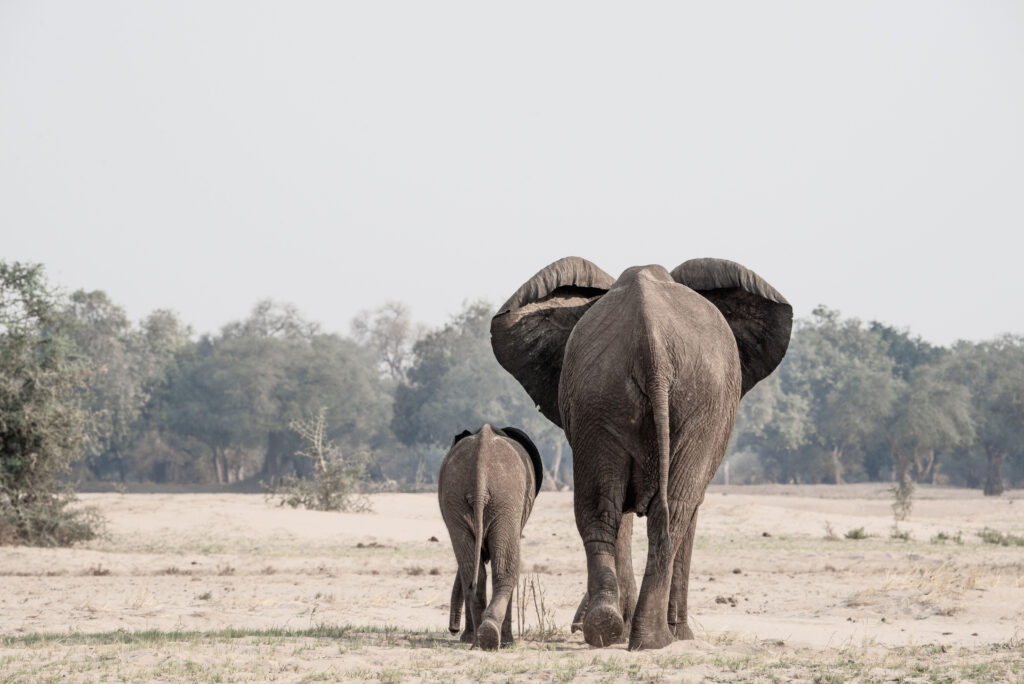 Why there’s no mom quite like an elephant mom Being a mother is certainly a tall order in itself and whilst all are special in their own way, elephants take the title of “mom” to a whole new level! Sure, their stature is impressive, allowing them to protect their young, but we thought we’d share […] 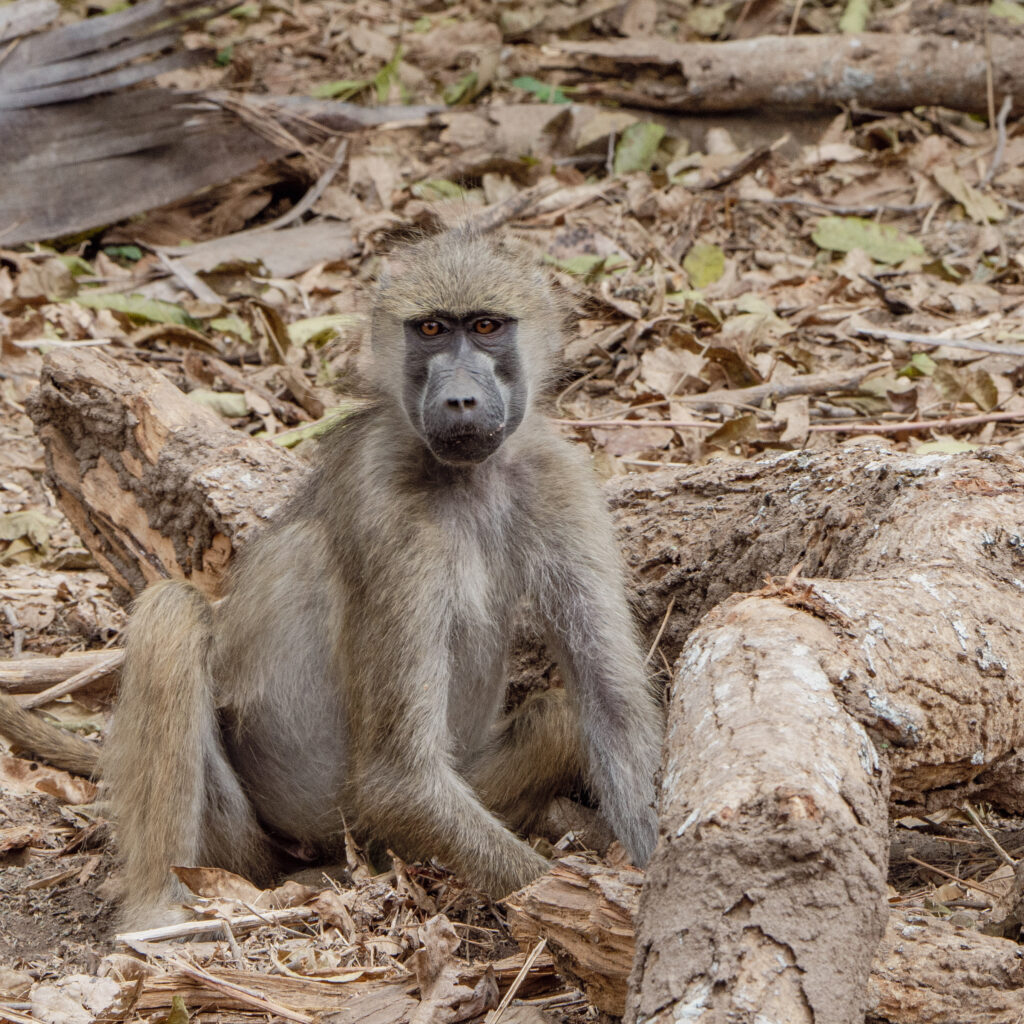 How often have you heard something negative about baboons? Often mistaken as the nuisances of the bush, we can’t believe the bad reputation these incredible creatures have been given through the spread of false information! We thought we’d take the opportunity to educate the public and our guests on why baboons should be celebrated instead […] 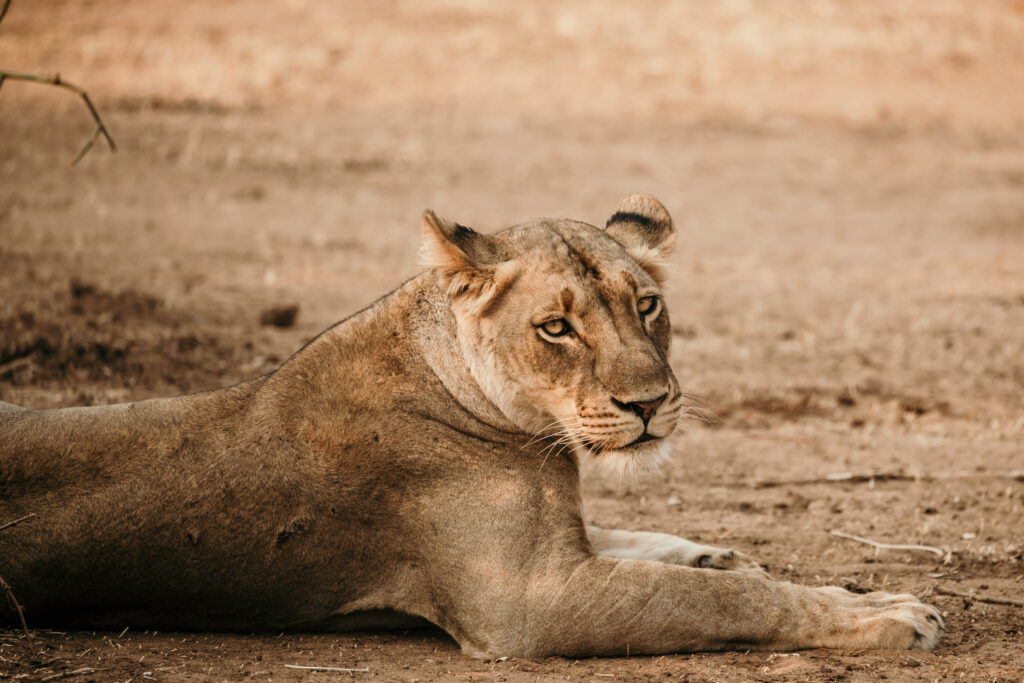 “A lion sleeps in the heart of every brave man.” – Turkish Proverb The 10th of August marks World Lion Day, an important day for the awareness of conservation efforts. Although this creature is a well-known safari icon, we thought we’d share a few educational facts about one of the wild’s most popular animals. Their […] 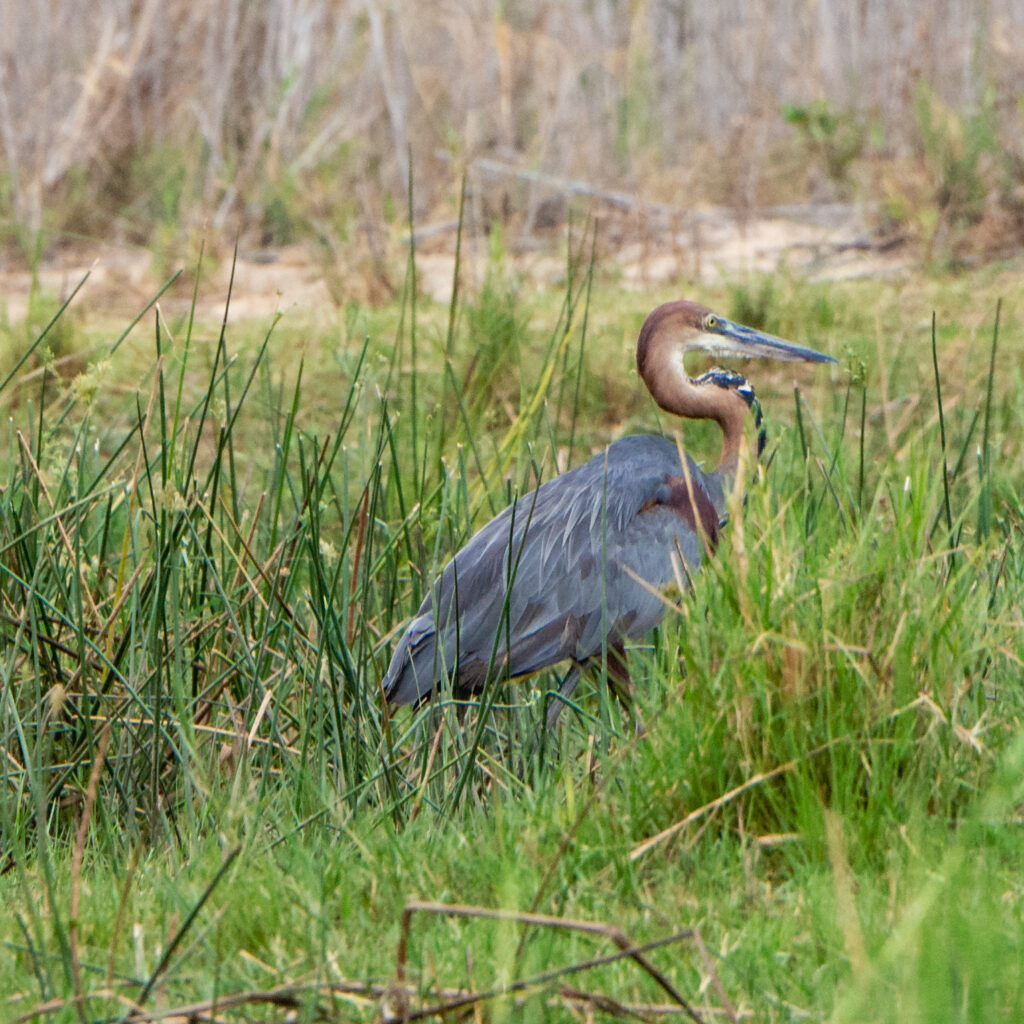 The migration trends of birds within Southern Africa and the Lower Zambezi are fascinating, to say the least. Here are a few cool facts about these birds and what makes their habits and patterns special. They can cover large distances – This means crossing countries within the continent and even leaving one continent altogether. Temperature […] 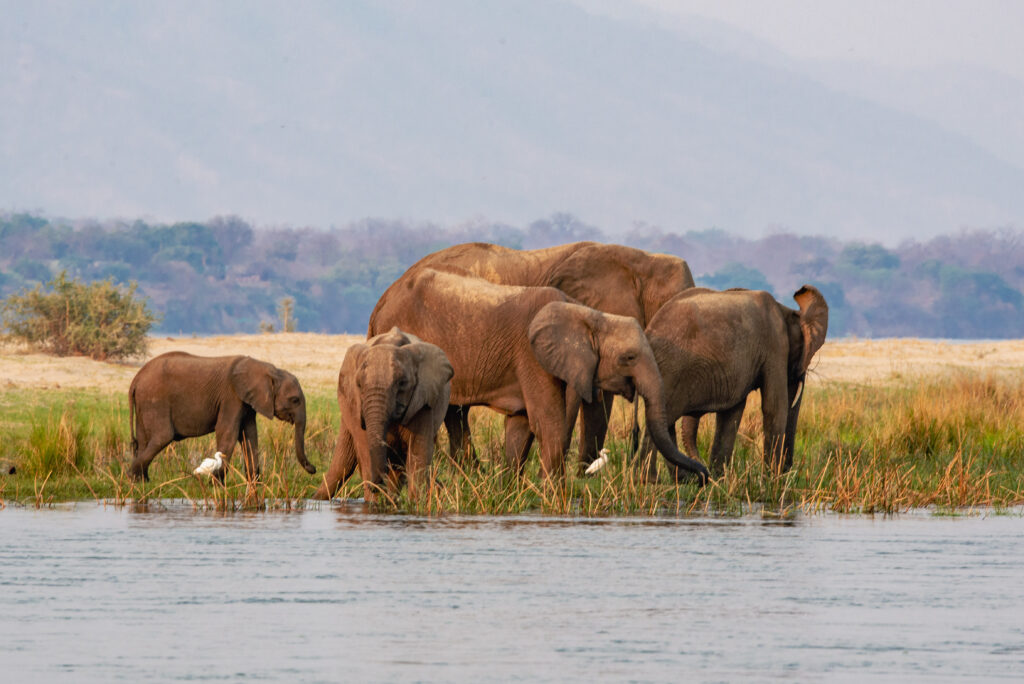 Those who have heard of elephants crossing the mighty Zambezi will know that it’s simply fascinating. Whilst everyone is aware of the great migration, these river crossings certainly carry their own magic for those lucky enough to witness them in the flesh. There are two reasons why elephants cross the river. The first is out […]

What to look forward to at Zambezi Grande 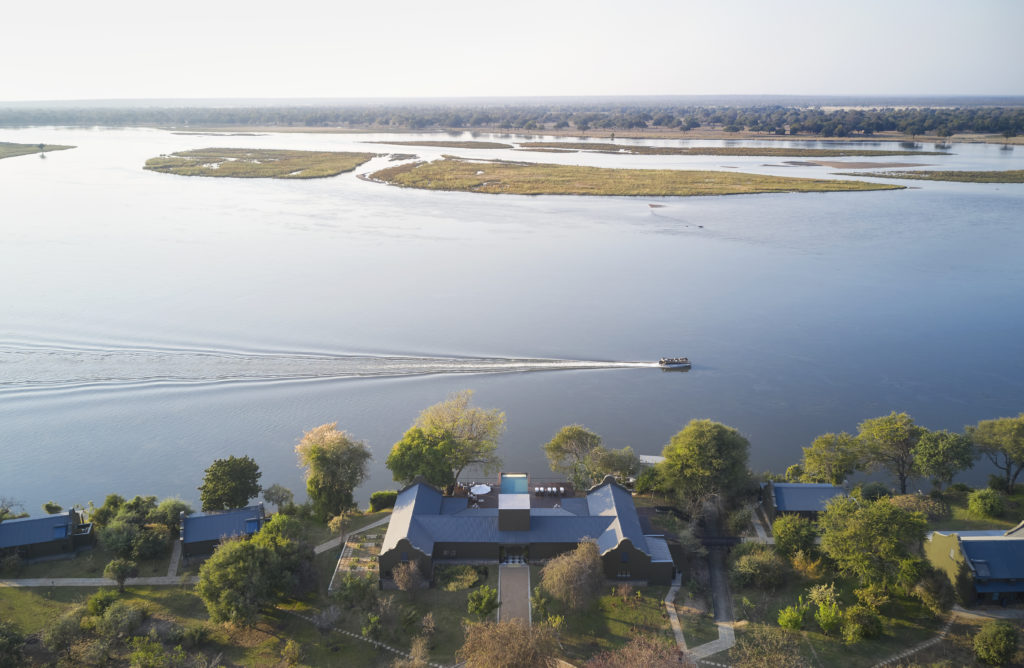 The rainy season is over and we’re about to reopen the doors of Zambezi Grande, welcoming our guests back to enjoy a world of luxurious experiences on the Lower Zambezi. From unbelievable wildlife sightings to culinary excellence and even a few spa pampers, here’s what those joining us can look forward to. A spectacular setting […]

What makes the Ana Tree so remarkable 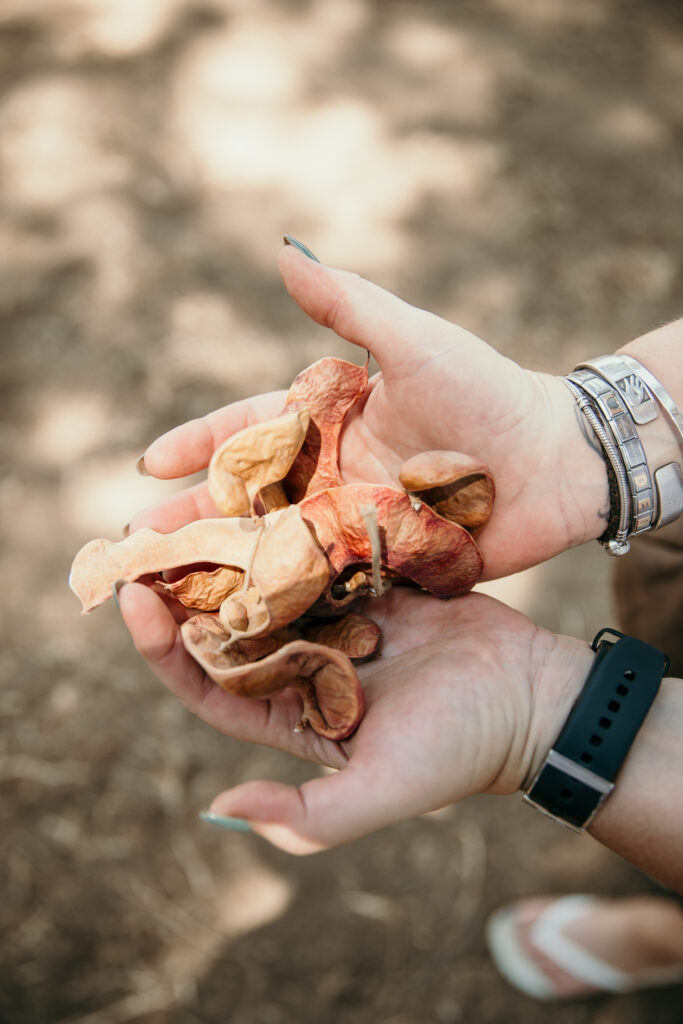 Also known as the Faidherbia Albida, the Ana Tree is a truly versatile one. As a native of south and east Africa, this tree can grow to heights of 20-30m. Known for its pods and straight white thorns that come in pairs, it also bears fruit from September to December each year. Here are a […] 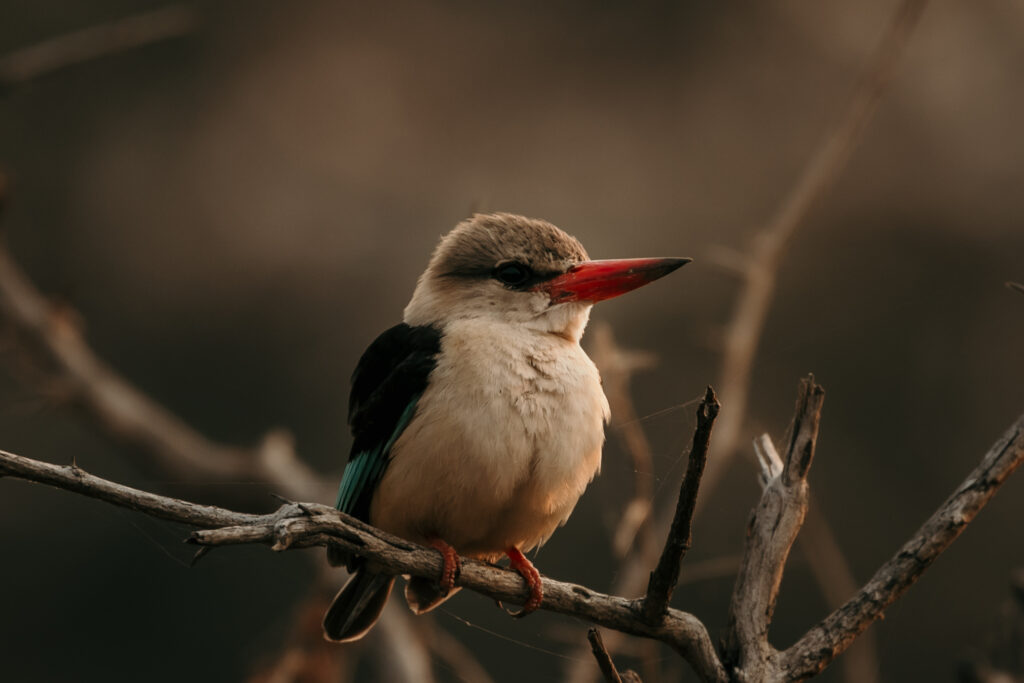 The Brown Hooded Kingfisher is certainly a beautiful sighting for anyone who loves birding but their habits are just as interesting as their appearance. We recently sat down to chat with our team of experts and they shared a few pieces of information that left us rather speechless. Here’s what you might not know about […]

The Fascinating Truth About Crocodiles 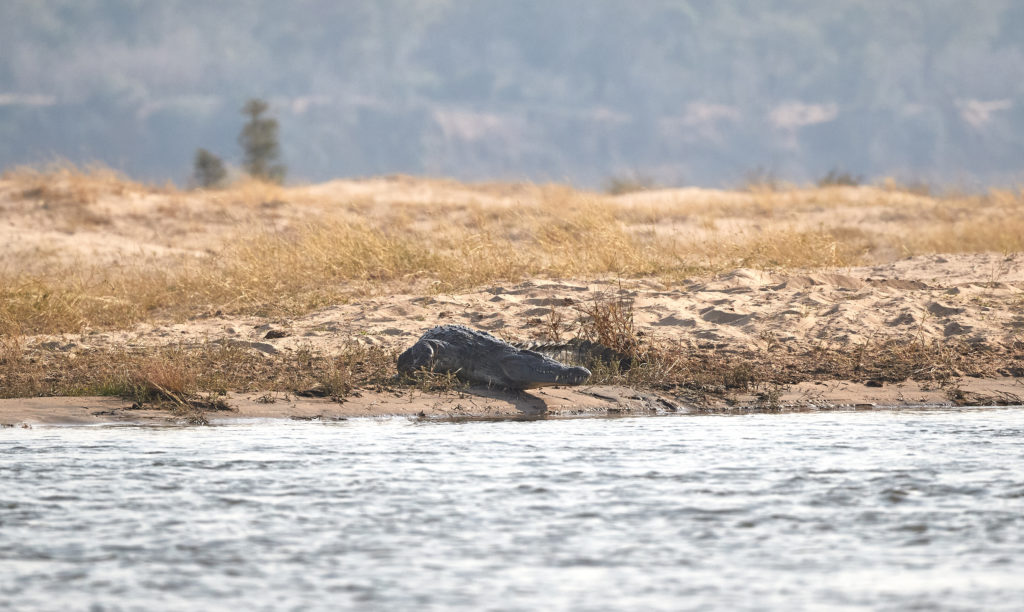 Those who have joined us at Zambezi Grande will notice the striking presence of crocodiles along the river banks. These predators are an interesting and important part of our ecosystem here in the Lower Zambezi. We sat down with our guides who shared a few facts about them. There are three species found in Africa […]